A downloadable Visual Novel for Windows, macOS, and Linux

A visual novel set in a fantasy world where appearance is everything and humans are at the bottom of the totem pole. A disowned prince and a sickly human who got a second chance at life rebel against a corrupt monarchy.

In the Arena Circus universe physically superior beings knowns as reavers rule over high society and have established a strict caste system, with humans at the bottom. In order to have any sort of nice lifestyle the humans seek out strong reavers and allow themselves to be bonded as a Harlequin. Some humans are used as servants, jesters, pleasure slaves, but most are forced to duel in arena-styled tournaments.

This game is incomplete. The current build features 4/6 chapters, but it is missing assets. I am in the middle of redrawing many of the assets for a better experience. As such, there are currently limited clothing items available. Please enjoy!

+ A story filled with drama, comedy, romance, and two distinct branches, with several possible endings. Which side will you choose?

+ Complete side quests to earn money and shop for clothes.

+ An immersive world to explore, with a colorful cast of characters who all have different world views. Decide who you want to build deeper relationships with. Making friends unlocks new opportunities and different endings for scenes.

+Two characters you can play as, one male one female. Both of them are bisexual.

+ Main character sprites with clothing available for the head, torso, leg and feet, as well as accessories.

Patrons get access to the beta versions early. The chapter 5 beta is not yet available.

Get the guide here! Purchase it now for a discount. The guide will be $10 when complete.

Follow me on twitter (@CapMinyan) and tumblr for the latest sneak peaks, bonus art, and progress updates!

You can get the soundtrack free here: https://soundcloud.com/user-577383146/sets/arena-circus-soundtrack

I again just want to thank everyone who's followed this and given me your feedback, it means so much to me and has really been motivation to keep going. 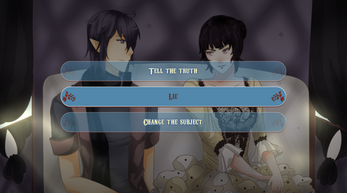 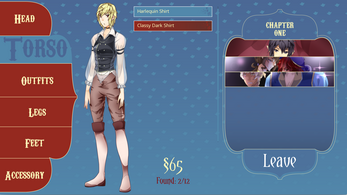 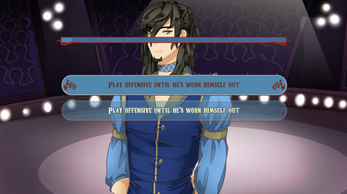 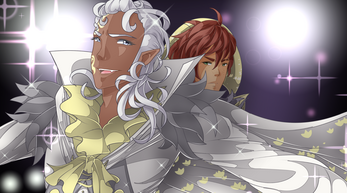 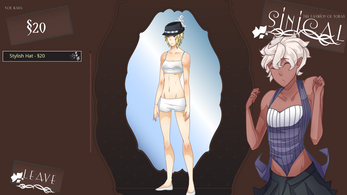 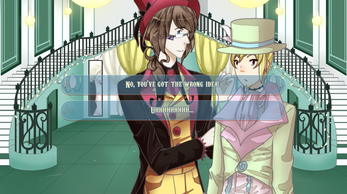