Okay guys! We've gotten a lot done in week 1. First off, all the sprites are complete! They've got a good number of expressions as well. More may be added as the scripts are written, but we shall see. 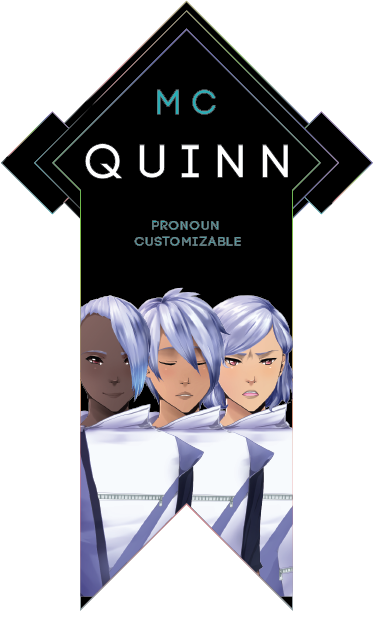 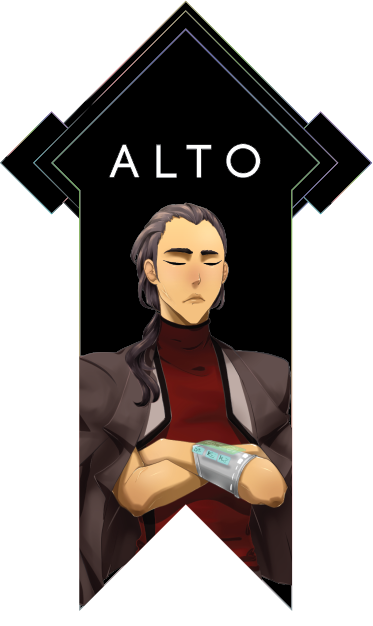 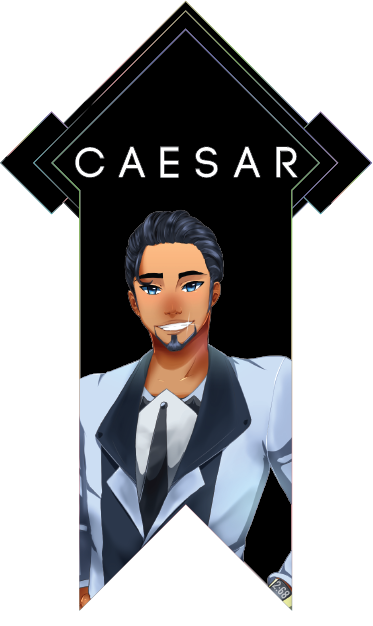 Next, one of the ending CGs is done! And with variations no less. Two more have been sketched out, and another one is being colored. Here's a sneak peak: 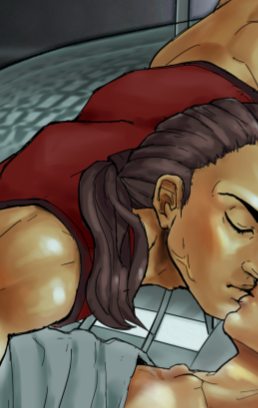 One of the songs for the soundtrack is also finished!

All of the backgrounds have been sketched out, and lineart for one is complete! The game's UI has all been designed! It is currently in the process of being implemented. Here's an early mock up. 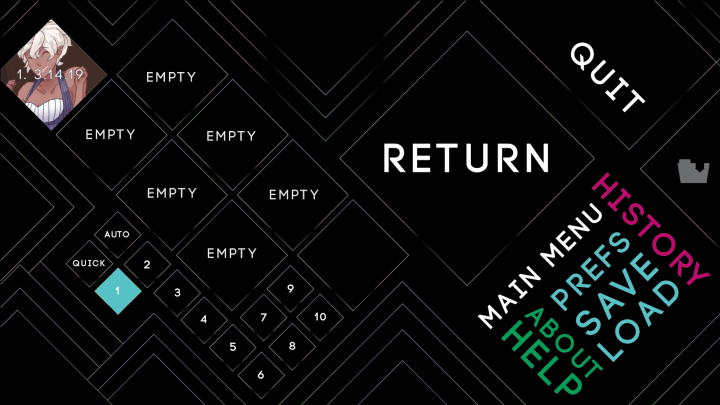 And, last but not least, day 1 of the script is DONE! I'm currently working on Day2, which should be finished by sometime this weekend. We're right on track!

I'd post some teasers or interview with the sprites, but I'm too busy writing the script! So what impressions do you get of the characters just from these little previews?

Who are you? The voice in your head seems to know. NaNoRenO2019 [GxB,BxB,NBxB]

My impressions? Well, artstyle is good as always :)