So I unfortunately had to find a new background artist. This set me way back, but I've now found a new one and am trying to get things back on track. There is still a little programming left to do, due to a sudden move on my part, and settling in to my new place.

But on the good side of things, the CGs are done! I'll be releasing the new demo first, along with a teaser video, so you'll get to see the new BGs and updated sprites in action at least while I work on putting the other assets together.

Here's a peak of the new BGs: 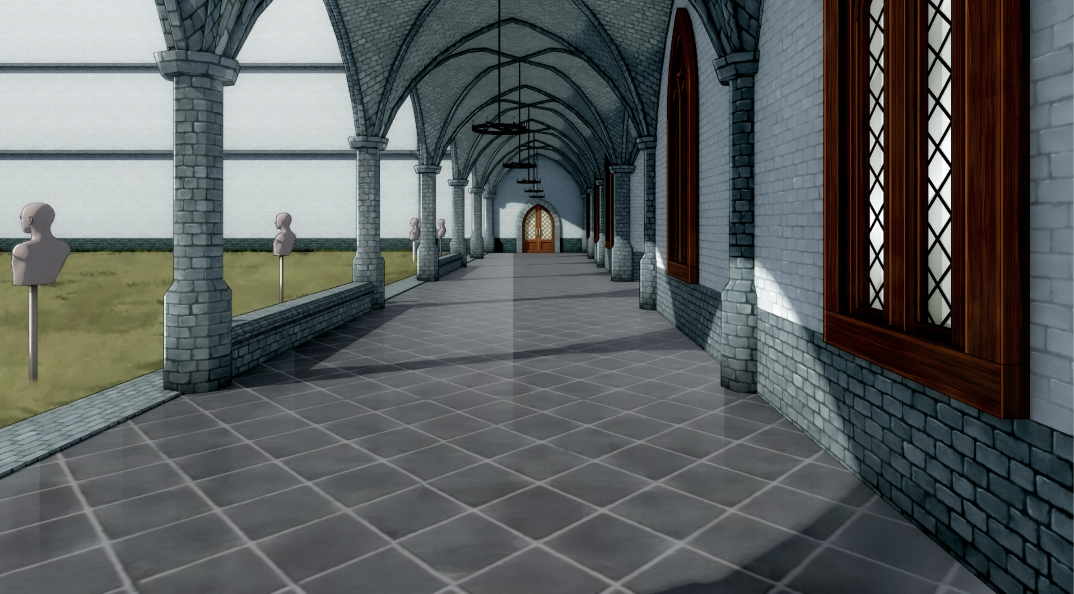 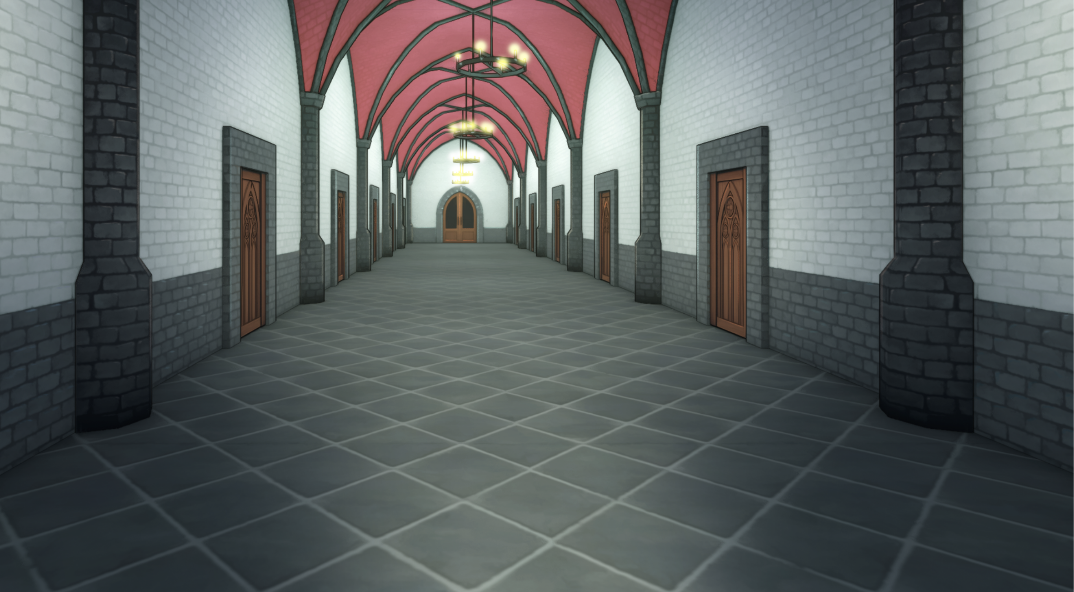 This process has honestly been so much more complicated than I wanted it to be. It was supposed to be a simple game for yuri jam, but I went through some really rough friendship issues, and as a result lost one BG artist, then another BG artist, and it's put a damper on things for me as far as working on the game goes. But I really like this story, and want it to be told, so I hope you guys will still be excited for it when I'm finally able to get the full thing out.

Thank you for your patience.

At this all women's boarding school, humans are trained to be perfect fighting machines.

<3 Love your work, take your time and sort through your issues first before the game. <3
Thank you for the progress update!